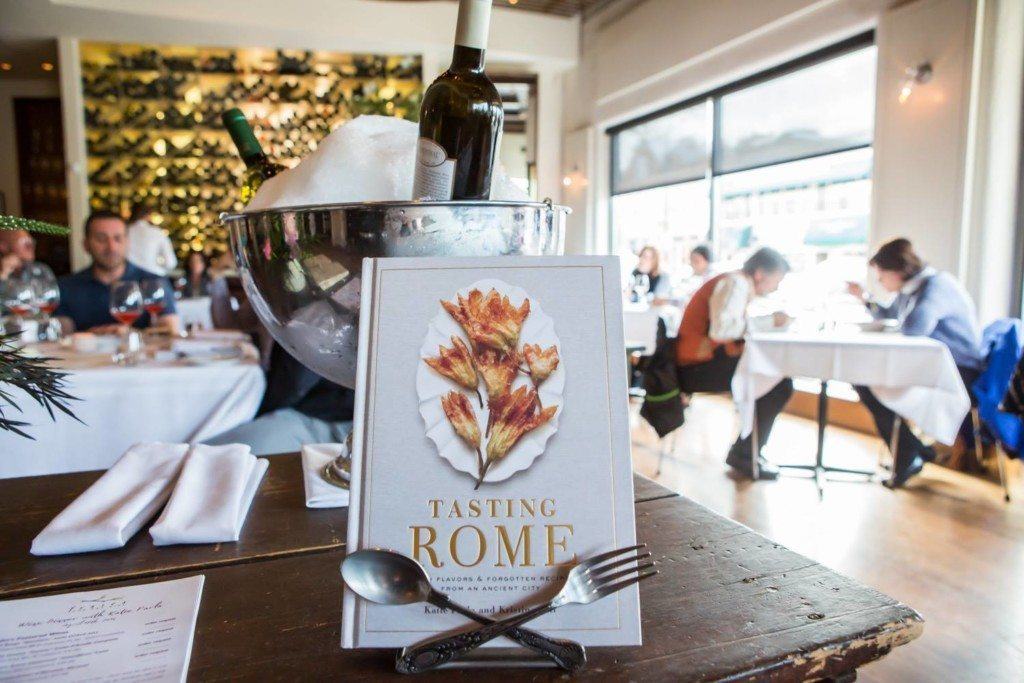 Tasting Rome came out three weeks ago and we are already going into our second printing! If you haven’t already snagged a first edition, now’s the time! And if you are already own Tasting Rome, we are giving away 6 bonus recipes. Just head on over to the Clarkson Potter site by April 21 and claim your gift! If you signed up to receive the Photo Prints or Illustrated Map, you are automatically eligible to receive the recipe booklet!

It has been a blast traveling across North America on book tour and I’m excited to announce some new events including a takeover of Maiaino in NYC! Come on out to celebrate Tasting Rome. Next stop…Philly! Full tour schedule below. 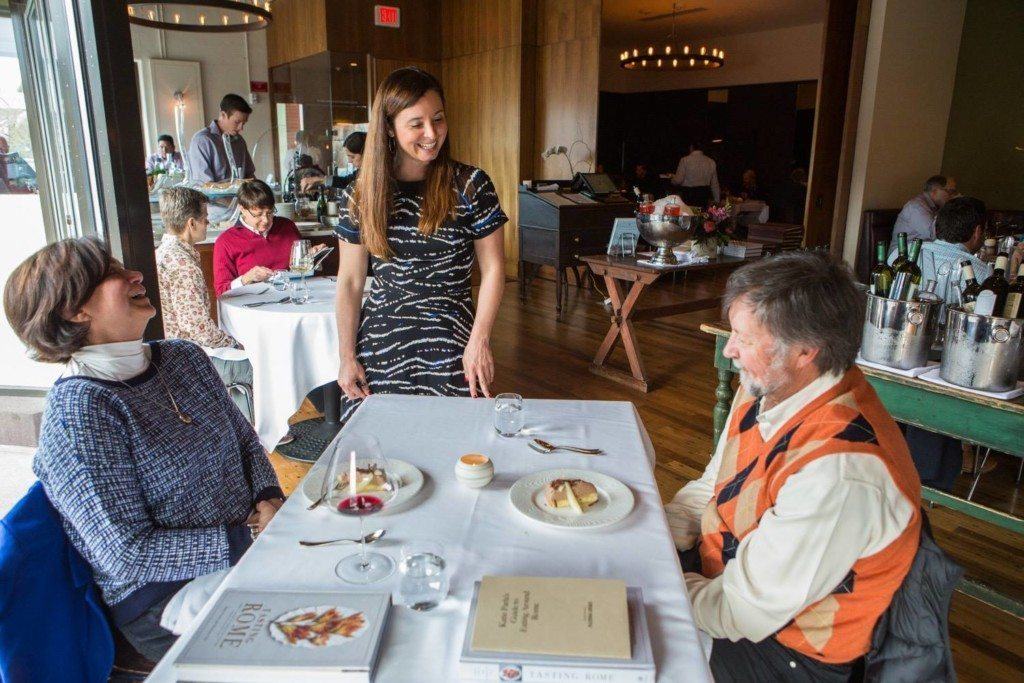 May 2, 2016 Book Dinner at untitled Bianco restaurant in Phoenix

May 10, 2016 Signing and Wine Event at Lou Wine Shop in Los Angeles

May 14, 2016 Talk & Signing at Joseph-Beth Booksellers in Cincinnati