Skip to content
Home/Romeo in Rome: First Impressions
Previous Next 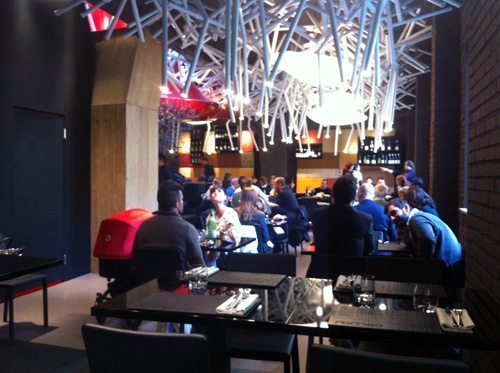 Everyday I am thankful for Mamma Parla. She flew in this morning bearing fresh cranberries, spent her first hours in town at the Mercato Trionfale shopping for Saturday’s belated Thanksgiving feast, then humored me by making her first meal in Rome a burger. Our dining destination was Romeo, which opened in Prati last week. This Roscioli-Glass union, which is subtitled “chef and baker”, sees the marriage of a baking-gourmet food dynasty (the Roscioli bros) with one of Italy’s most celebrated chefs (Cristina Bowerman) and her partner Fabio Spada. 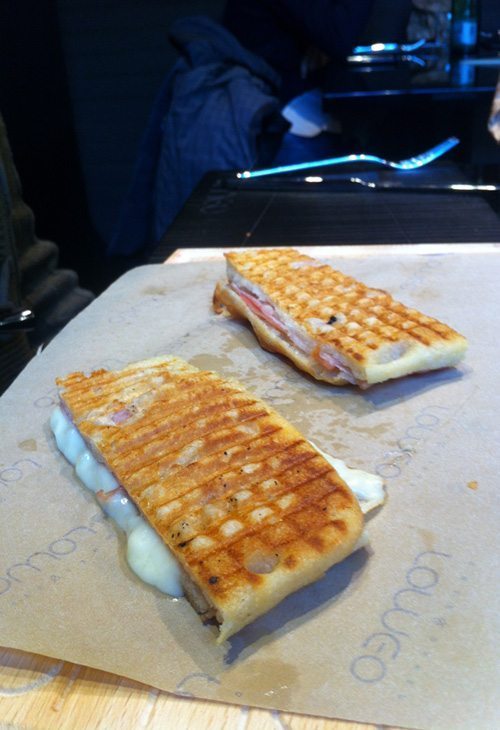 Upon ascended the steps from street level, we entered Romeo’s inner sanctum. The baked goods and deli section gave way to elevated tables and high stools, followed by a space for seated dining. In the short time it has been open, Romeo has gotten a lot of press, so we expected a wait, but when we arrived at 1:30pm, we were immediately seated. We were shown to a table near a wall of wine—already a good start—and massive windows which illuminated the dining room. The decor was ultramodern and vaguely futuristic, with white light fixtures rained down from above like lightening bolts; they contrasted with the sleek, black furniture. We took in our surroundings while nibbling on toasty snacks. 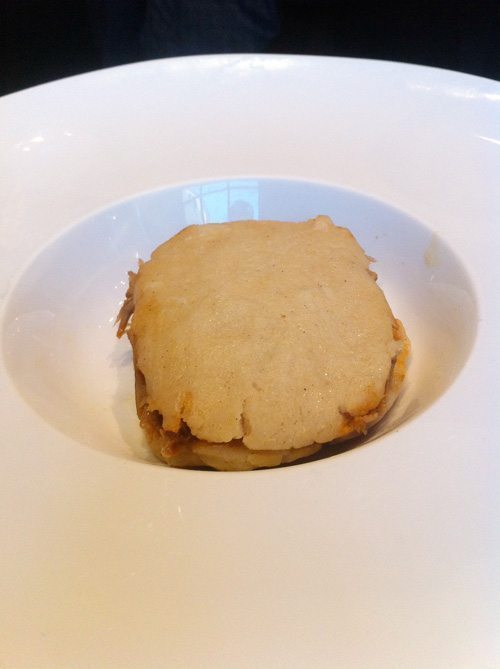 If the interior design felt decidedly un-Roman, several menu items were even more so, like the pulled pork sandwich cooked in banana leaves (above). In the end, this was not a particularly satisfying incarnation of pork shoulder and BBQ sauce… 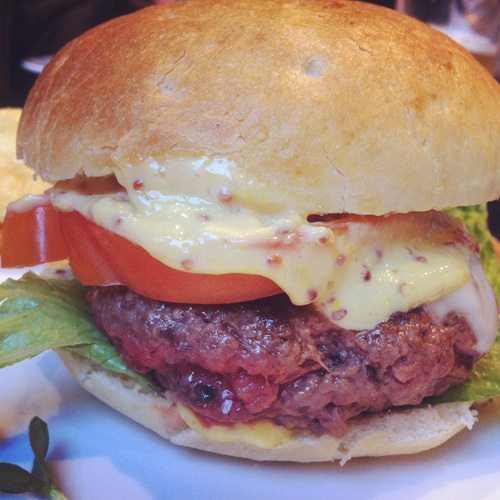 The “Hamburger Umami”, a blend of sirloin and guanciale, was more successful. Mamma Parla and I each got one and enjoyed the flavor of the 40-day aged beef and the fine mince (most of those awful burger places that have sprouted up all over town insist on coarsely knife cutting their pulpy, un-aged meat, which makes no sense. They should take notes.). The patty was bloody and juicy, as it should be, though the bun and condiment application (too much!) could use some tweaking. In spite of it all, I would say Rome is officially and finally home to a promising burger. 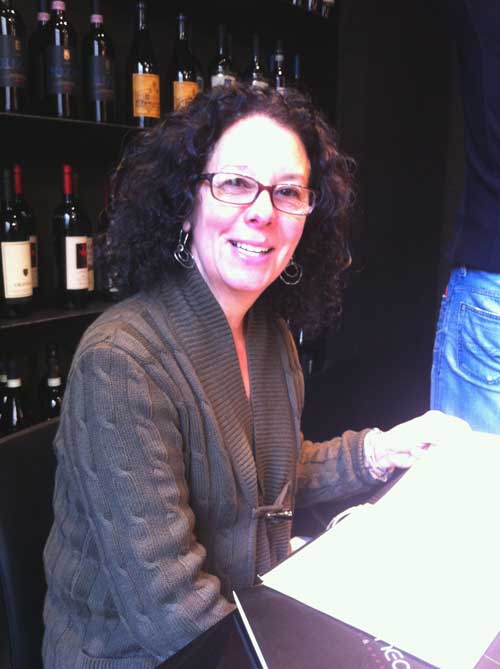 And it is certainly home to some really nice and efficient service (Rome residents and frequent visitors will appreciate just how rare polite service can be), including alumni from Giuda Ballerino and Glass. The first impressions of Romeo were positive overall and there is plenty more to try: pasta dishes, cheese, cured meats, the (affordable) wine list, and more. But in the meantime, I am grateful for spending the day with my Thanksgiving treasure, Mamma Parla.