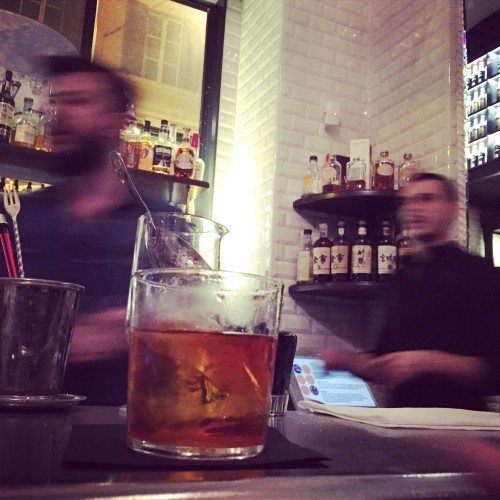 Under normal circumstances I would never write this: you should go to Caffè Propaganda. (Not for the food. Never for the food.) The place is appealing in a Keith McNally kinda way, I guess. But Propaganda is not in NYC’s Meatpacking District or Soho where a wannabe French bistro for the beautiful people makes sense. Here, in the shadow of Rome’s Colosseum, it’s totally ridiculous.

But you should definitely still go there and here’s why: Patrick Pistolesi, one of Rome’s best barmen, left Barnum last month to take over Caffè Propaganda’s cocktail program. This is big. For years, Patrick has been working and growing behind the bar at Barnum and has cultivated a loyal following of serious cocktail drinkers. A few years ago, there was almost no cocktail culture in Rome. Now, thanks to Patrick and others, you can drink really well here (albeit in a relatively small number of venues).

I’ll never enjoy the affected atmosphere at Propaganda. And I’ll probably never find its food remotely edible. But in a city where it’s not uncommon to be charged €10 or even €20 for a profoundly undrinkable cocktail, we have no choice but to follow the few bartenders with real skills. So as long as Patrick is mixing and pouring drinks at that swanky zinc bar, I’ll be there drinking my dinner. 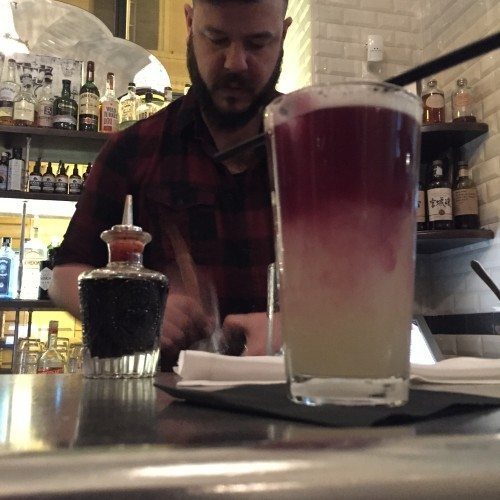 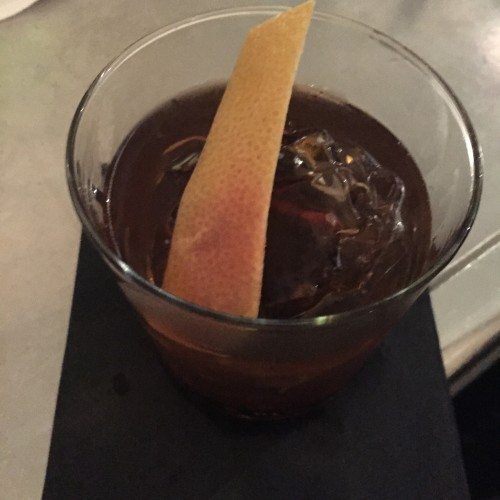