More Than Just Wine at the Real Wine Fair in London 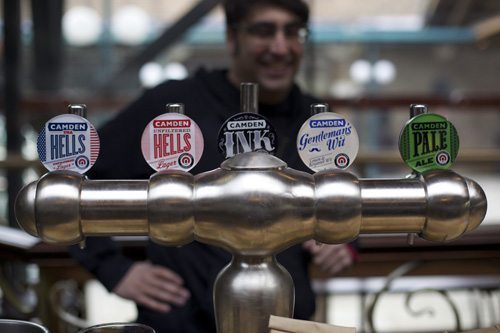 On March 17-18, The Real Wine Fair was held in Tobacco Dock in Lodon’s Wapping district. As the name would imply, there were amazing natural wine makers from all over the world (with an especially large presence from Georgia), but visitors to the fair were also treated to a fantastic array of food, beer and spirits. Here are some highlights. 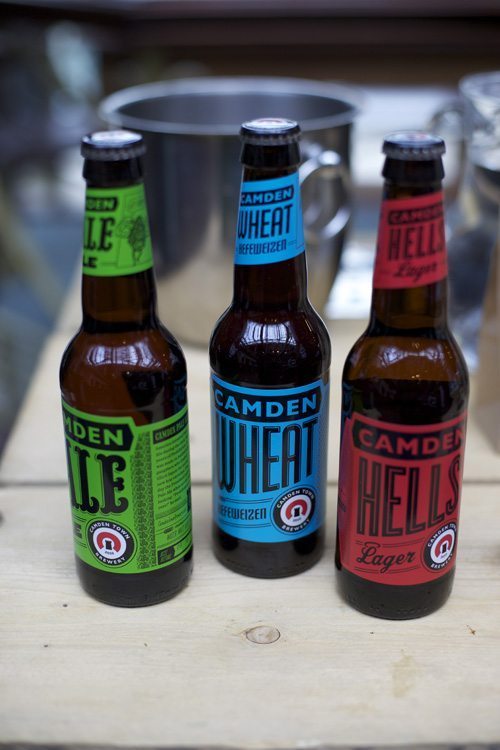 Camden Town Brewery based between the railway arches on Wilkin Street Mews in North London. The Camden Ink is an excellent pairing with oysters, which were supplied by Wright Brothers. They specialize in French at British bivalves and even have their own oyster farm in Cornwall. They have a raw bar in Soho and an oyster & porter restaurant in Borough Market. 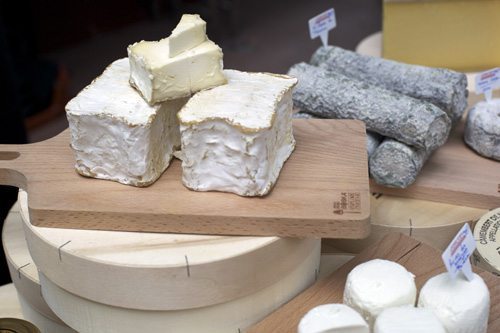 Androuet, Paris-based cheesemongers, set up sp in London in 2009. They fine their cheeses in Old Spitalfields Market, where they also have a cheese shop and restaurant. 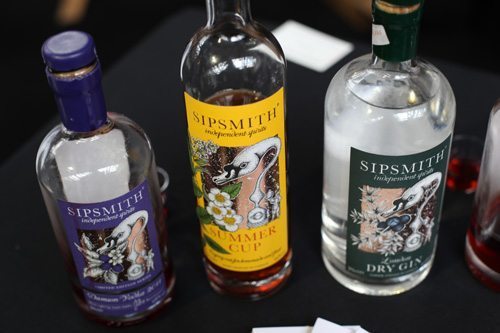 Sipsmith, which was founded in 2009, turns out unfiltered barley vodka and dry gin. 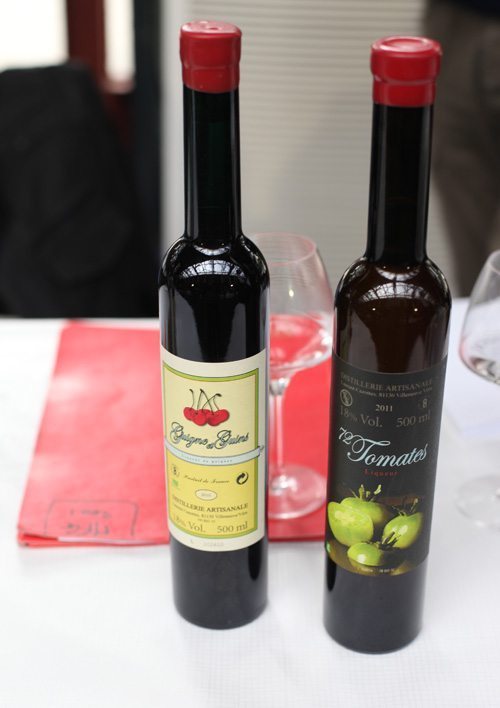 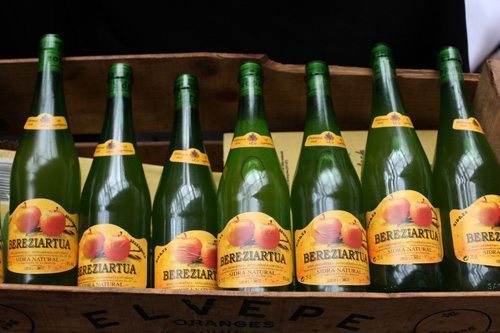 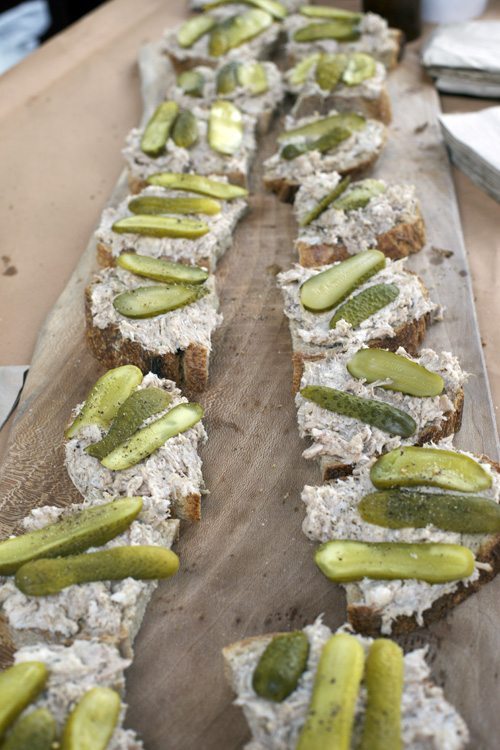 E5 Bakehouse, set in the arches beneath the London Fields rail station, served open-faced sandwiches on their signature sourdough. 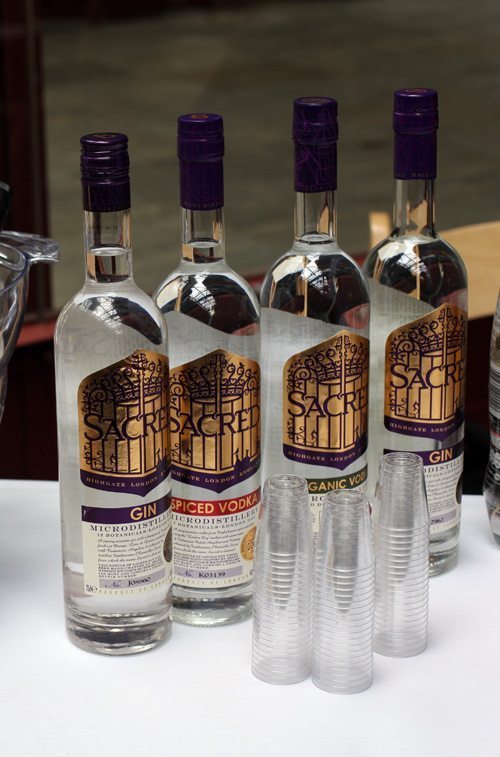 Ian Hart and Hilary Whitney of Sacred produce gin, flavored vodkas and a stellar vermouth under in their home in Highgate.