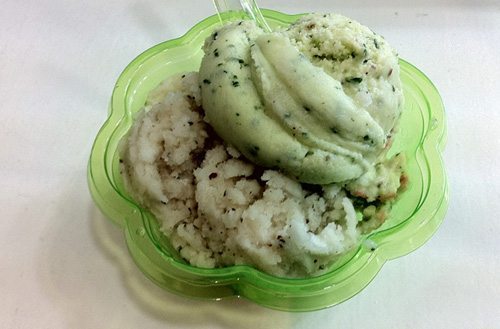 Gelateria Fatamorgana has opened its sixth location a mere two weeks after the opening of its fifth. The newest gelateria in this small but growing chain is located at Via Aosta 3 near Piazza Re di Roma. Fatamorgana, Rome’s premier artisanal gelateria, specializes in gluten free gelato made with all-natural ingredients. The new addition to Piazza Re di Roma will certainly stand out among the conventional competition, the majority of which use gluten-based mixes, as well as artificial colors and flavors, in their products.