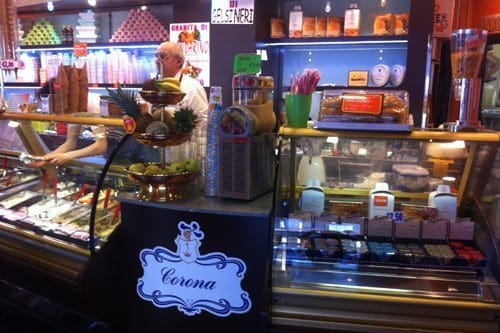 The center of Rome has relatively few quality, family-run gelato shops these days. Chalk it up to declining local tastes, which are content with the soulless sterility of Grom and the unrelenting mediocrity of Giolitti. A dairy-inspired email exchange with my friend Arlene on this subject reminded me of one quality family-spot, Gelateria Corona, which opened a second shop on Corso Vittorio Emanuele 144 in late March; the other shop is just around the corner in Largo Arenula. 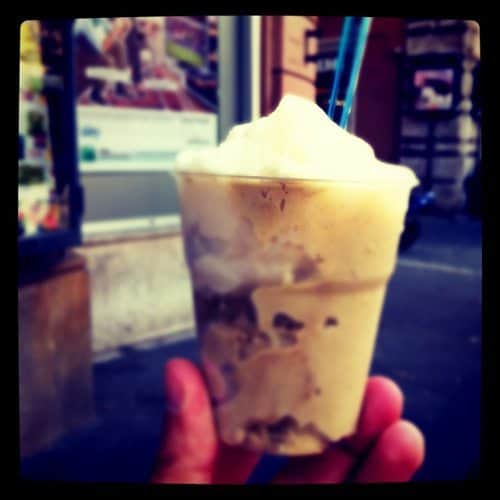 Giancarlo Corona and his daughters take turns making gelato and staffing their two nearby shops, which specialize in exotic fruit flavors and fun combos like raspberry with star anise and lemon with basil. The gelato is quite good (though let the record show it doesn’t hold a candle to my beloved Il Gelato di Claudio Torce in Piazza Monte d’Oro (Rome’s reigning gelato king has no competition in the center of Rome), but the granite are something special. Seriously one of the greatest flavor combinations on earth is pistacchio slush paired with almond. It’s so good you’ll want one from each branch.