Where to Drink Cocktails in Paris 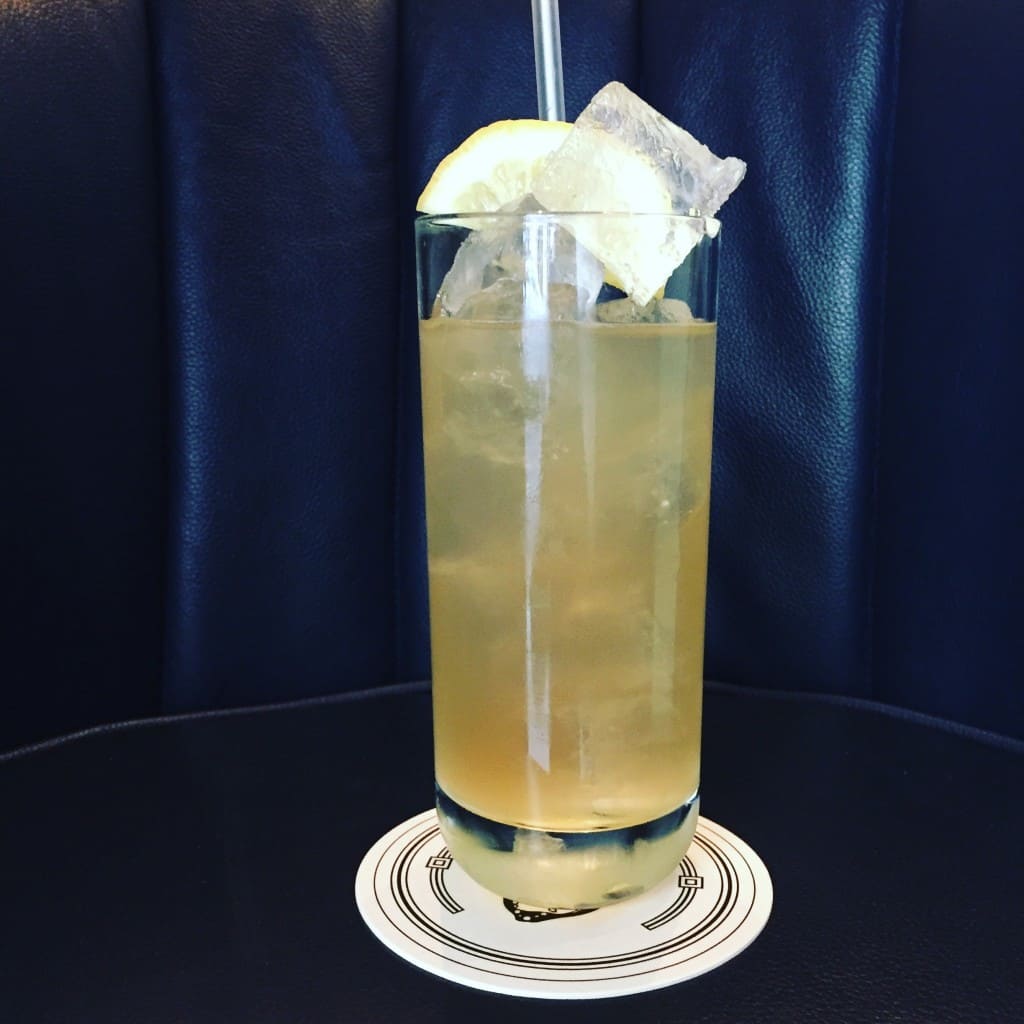 In May, Imbibe Magazine sent me to Paris to report on the city’s cocktail culture. Over the course of five days, I tried nearly 30 bars (I hope to overcome the lingering hangover some day), including institutions like Harry’s New York Bar and The Hemingway Bar at The Ritz (neither did anything for me, but I had to cover the basics of the city’s drinking history before moving on to the innovators). 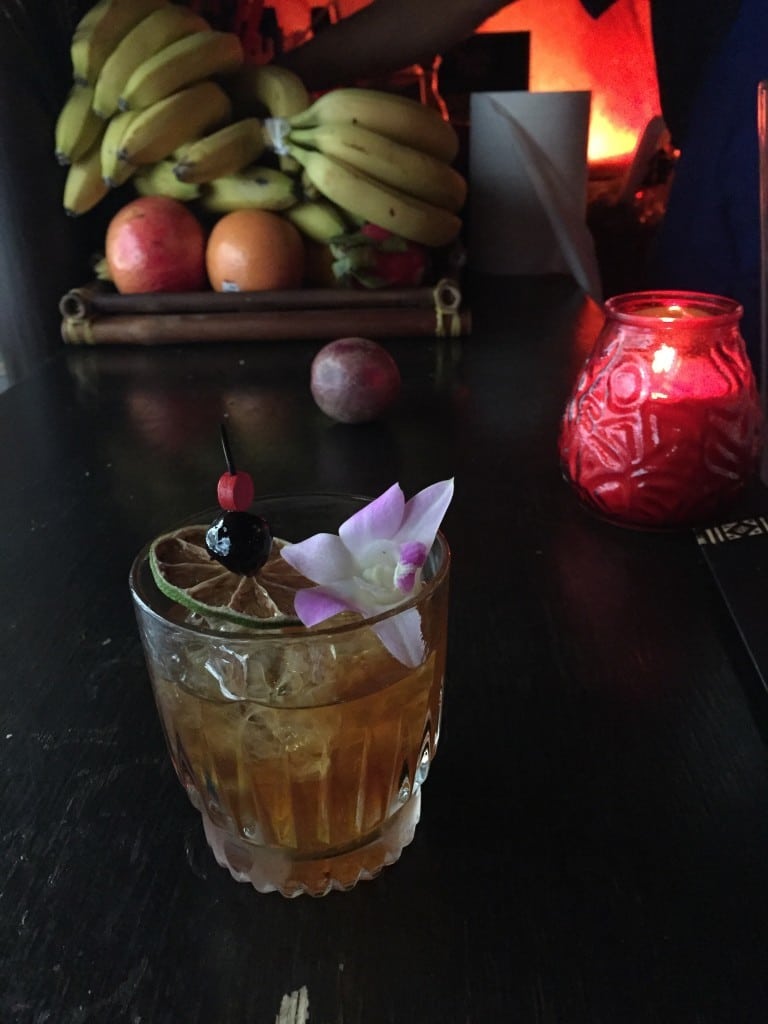 According to the city’s cocktail genesis story, Paris’s first golden age of the cocktail happened around the second quarter of the 20th century, overlapping (and to an extent, driven by) Prohibition in the United States. But over the following decades, Parisian cocktail culture languished, reducing a once-booming industry to a handful of historic institutions, including the aforementioned bars. Fast forward to 2007 and the opening of Experimental Cocktail Club in the Montorgeuil district, which helped set Parisian cocktail culture in motion. Geared toward a local and international crowd, ECC set itself apart with its accessible prices, creative menu, laid-back atmosphere and a curious bar staff eager to move beyond the classics. Ten years on, ECC is now itself considered an institution and has trained a generation of bartenders with the mixing and managing skills to open their own places. Meanwhile, ECC has moved into the hotel business; sadly, their Le Grand Pigalle served one of the laziest most watered down drinks of the trip, tied with an undrinkable Sidecar from Harry’s. 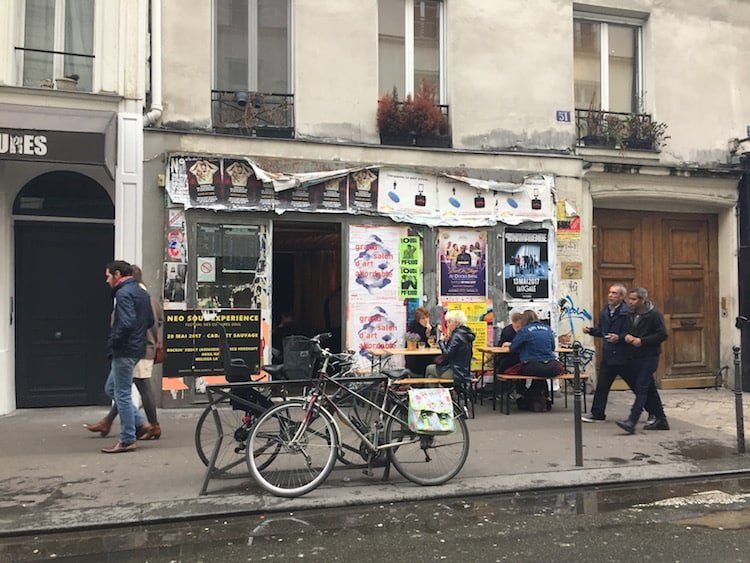 Fortunately for me (or unfortunately for my liver), so many other places were spot on. A favorite was Le Syndicat: Organisation de Défense des Spiritueux Français, a bar hidden behind a blink-and-you-missed-it entrance papered with faded and torn posters. Inside, Armagnac, Cognac and Chartreuse are clustered on shelves behind the bar by genre, offering a primer into French distilling. The cocktail menu is totally French-centric, eschewing foreign influences in favor of locally produced liquors. My other top spot was Little Red Door, a bar for cocktail nerds that relies on a year-long research process undertaken by head bartender Remy Savage to create each new menu. The current list is inspired by applied architecture and features drinks created with the input of scholars and architects. Each is engineered by Savage to channel the impressions of historic architectural forms. Inside the book-like menu—the latest in a series of fanatically developed lists—a quote accompanies each drink description, and one description could easily pass for the unofficial motto of Parisian cocktail bars as they evolve from an influential (but distant) past to a promising and rapidly expanding future: “Don’t think about what will be built, think about what can be built.”

Read about these and other top Paris bars by snagging a copy of Imbibe’s September/October issue; the article, beautifully illustrated by photographer Caleb Krivoshey, will be published online eventually (UPDATE: THE PIECE IS ONLINE NOW). In the meantime, mix yourself Joseph TK’s Italian Job, online now and enjoy this extended list of Paris’s cocktail bars in Google Map form!