UPDATE: In Bonci’s absence, the quality of pizza here has rapidly dropped. After two bad experiences, I have removed this pizzeria from my food tour of the Centro Storico.

Christmas came early for Rome’s pizza al taglio lovers. Today, the world famous pizzaiolo, author and TV personality Gabriele Bonci opened La Pizza del Teatro, a pizza by the slice joint, just off Via dei Coronari in the former Gelateria del Teatro space. Don’t freak out! The gelateria moved next door to a new, larger location on the corner of Via dei Coronari and Via di San Simone six months ago. 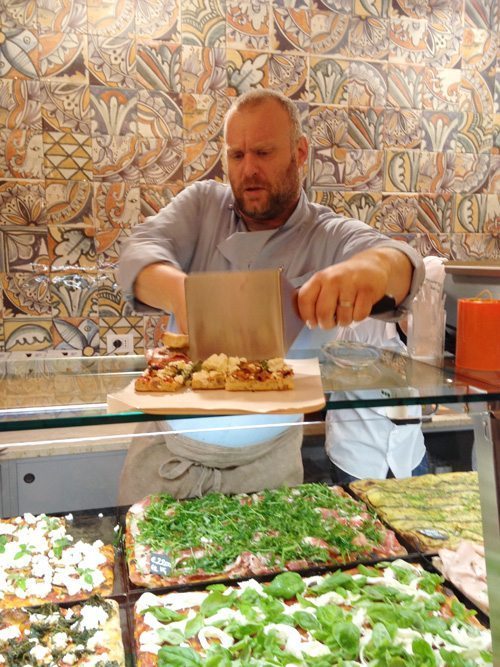 Bonci’s newest venture comes just 13 months after the opening of Panificio Bonci, a sweet and savory bakery in the Trionfale district north of the Vatican. But La Pizza del Teatro’s offerings more closely resemble Pizzarium, the decade-old pizza by the slice place that catapulted Bonci to fame. 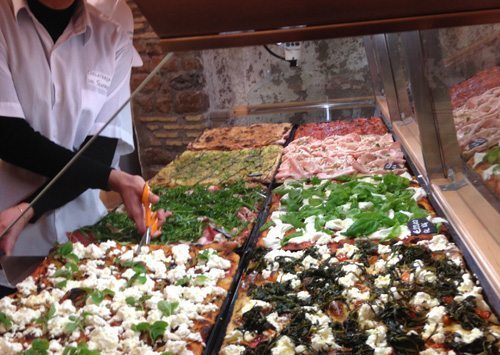 The dough at La Pizza del Teatro is similar to that at Pizzarium’s, but Gabriele told me he sues 150g less per pan at his new joint. The result is a slightly lower base, though no less fragrant, digestible or light. The toppings are more austere than what you might find at whimsical Pizzarium; today there was roasted eggplant and ricotta, roasted tomatoes and mozzarella, and artichoke and mortadella. La Pizza del Teatro also serves baked (not fried) supplì. I tried the mozzarella and pepper one, which would have greatly benefitted from a touch of acidity. Nevertheless, the pizza was delectable

La Pizza del Teatro is located at Via di San Simone 70, just off Via dei Coronari. It is open daily from 10-22. 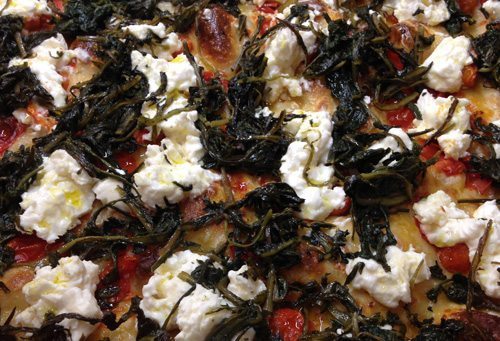 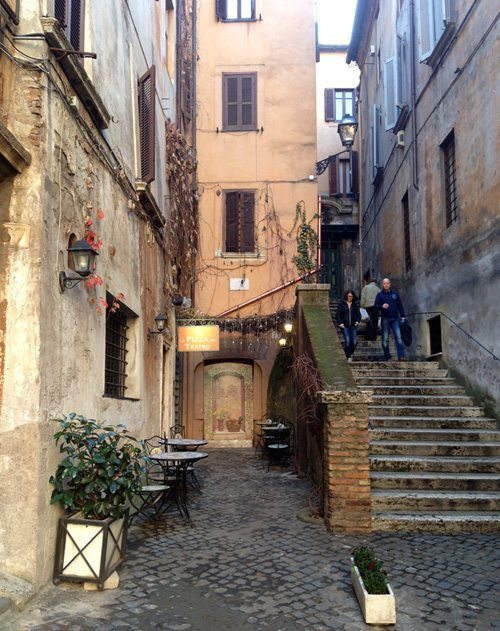 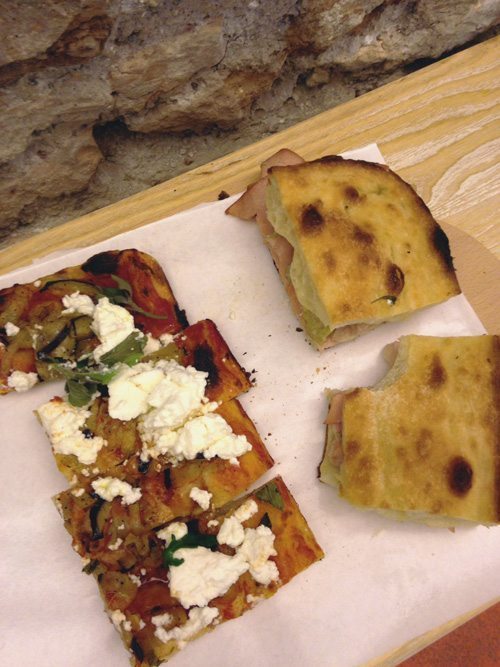