A Visit to the Nuovo Mercato di Testaccio 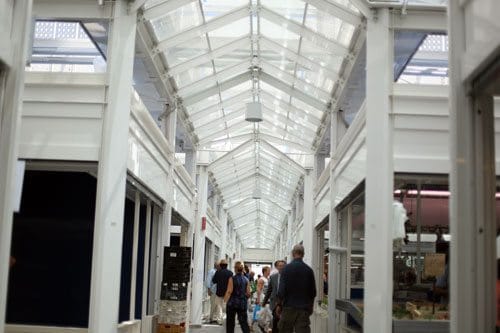 Last week, the Nuovo Mercato di Testaccio opened between Via Galvani and Via Alessandro Volta. The hideous building, which was designed by Marco Rietti, seems to be a hit. According to the Mayor of Rome’s blog, it is “one of the most beautiful markets in Rome”. While I couldn’t disagree more, I must say that the fact the building’s energy is almost completely supplied by rooftop solar panels is quite impressive. Not so exciting is the huge push to drive to the market (270 parking spaces are located beneath the market and I saw lots of shoppers parking on the streets around the market).

I took a trip on Saturday and it was as crowded as the old market ever was. Though many of the stalls remain empty, the place was thriving with commerce. At first I found myself a bit lost among the 103 stalls. Then I began to see some familiar faces like my butchers and favorite produce vendors. 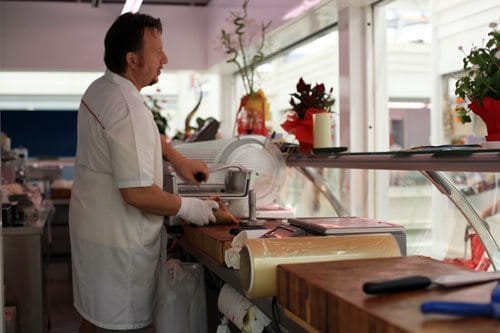 Glad to know I can still get my daily does of coppiette di cavallo (spicy horse jerky) at my equine butcher. 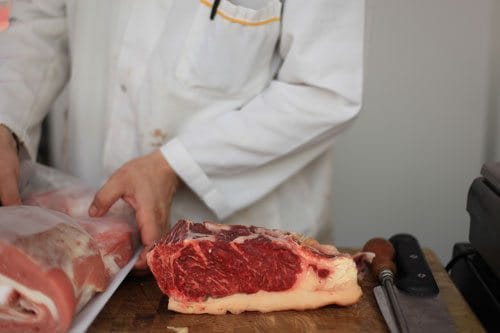 The Sartor boys are still doing their thing. 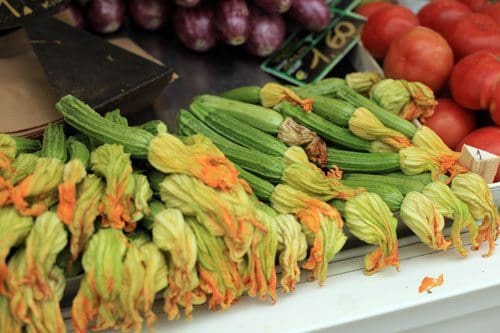 Produce vendors abound, though I must say fruit and veg was looking way better overall at the Farmers’ markets this weekend. But that’s nothing new. 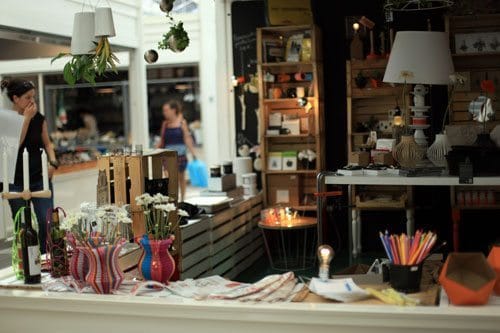 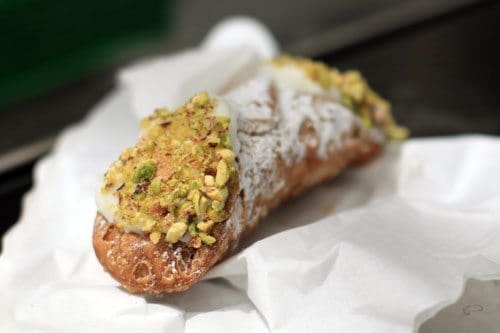 There are some new faces two. The Sicilian pastry shop makes lovely cannoli, filled upon demand. 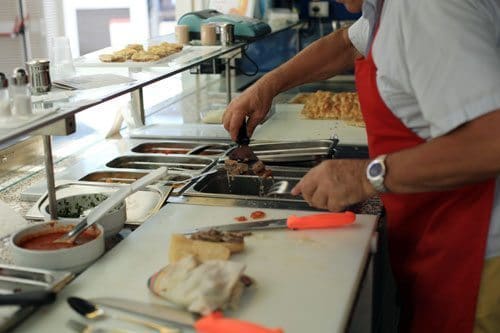 And then there is Mordi e Vai, first reported by Gina Tringali. I stopped for tripe and bollito (boiled beef) sandwiches, which were really good, especially the bollito, which is soaked in fat.

So the Nuovo Mercato di Testaccio might not be pretty. And in a city where we need fewer not more cars on the road, the setting isn’t perfect. But it seems the ridiculous paradigm just might work.