Skip to content
Home/A Paris Marathon of Sorts
Previous Next

A Paris Marathon of Sorts 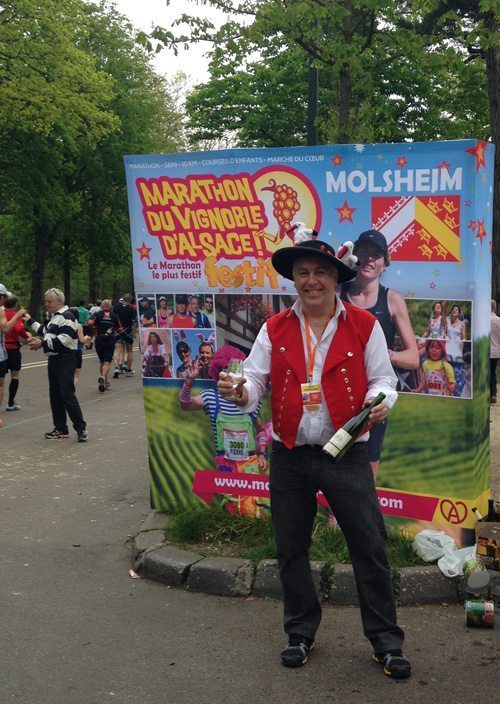 Pretzels and white Alsatian wine are exactly what I crave at mile 24.

Six months ago, I signed up for the Paris Marathon and slowly eased into training, weary of injuries incurred in past years. Whether at the table or on the track, I am prone to extremes and accustomed to working through the pain. As predicted, my knees and hamstrings were the first parts to rebel with increased mileage. Nothing new there, so I kept running. My hips began to ache 3 miles into a run and the entire subsequent day. Still, I kept running. But when my lower back chimed in, throbbing whether sprinting, sitting or standing, it dawned on me that maybe this whole marathon thing was kind of destroying my body. Obviously I continued running. 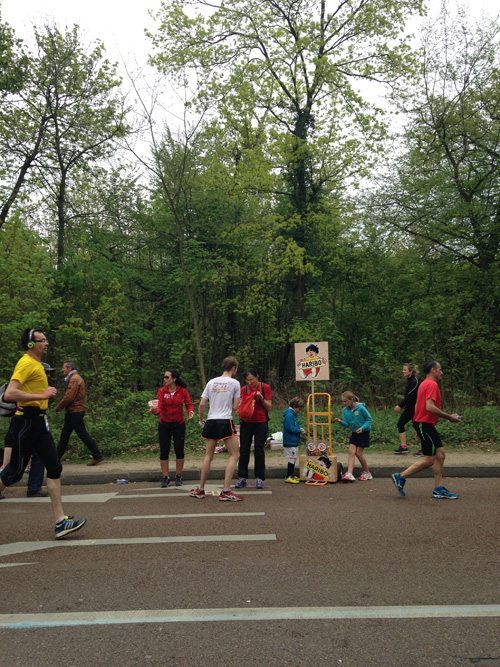 Haribo got more love than the Medoc stand. Go figure.

Giving up seemed like a waste of effort. For months, I carried on with training in spite of Rome’s torrential downpour and New Jersey’s perpetual snowfall. My Asics were a constant travel companion, and equipped with Runner Keeper and various shades of Underarmor, I had racked up miles wherever my travels took me, from the banks of the Mississippi to the paved edge of the Bosphorus. 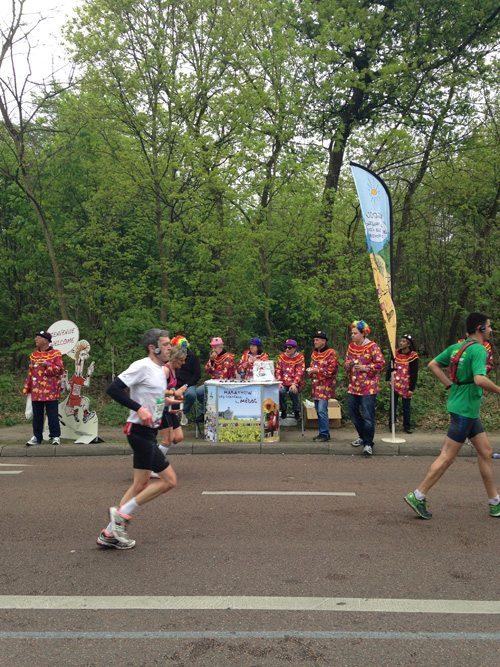 I whittled away my mile time and improved my stamina as game day approached. But in the final days leading up to the marathon, I began to entertain a rational train of thought: I hurt and maybe I would hurt a lot more if I followed through with the race. So I made a compromise with myself. I went out this morning and ran 13.1 miles, half a marathon. I made good time and even joined in the last 10 miles of the race course. It was excruciating (still is!) but I made the right choice. And now the other marathon, that of catching up on a four year absence from Paris, can truly commence. It has already begun with visits to Verjus, Holybelly, Clamato, Frenchie Bar à vins, Au Coin des Gourmets and Kunitoraya, to name a few. We have had an admirable warm-up and I foresee a sprint to the finish.